for his outstanding achievements in the field of accessibility. 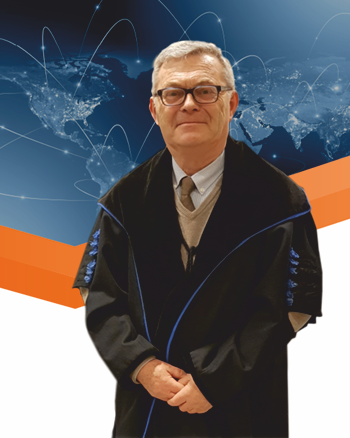 for their outstanding achievements in developing a free, open source screen reader that supports 43 different languages. Read more about the background of NVDA. 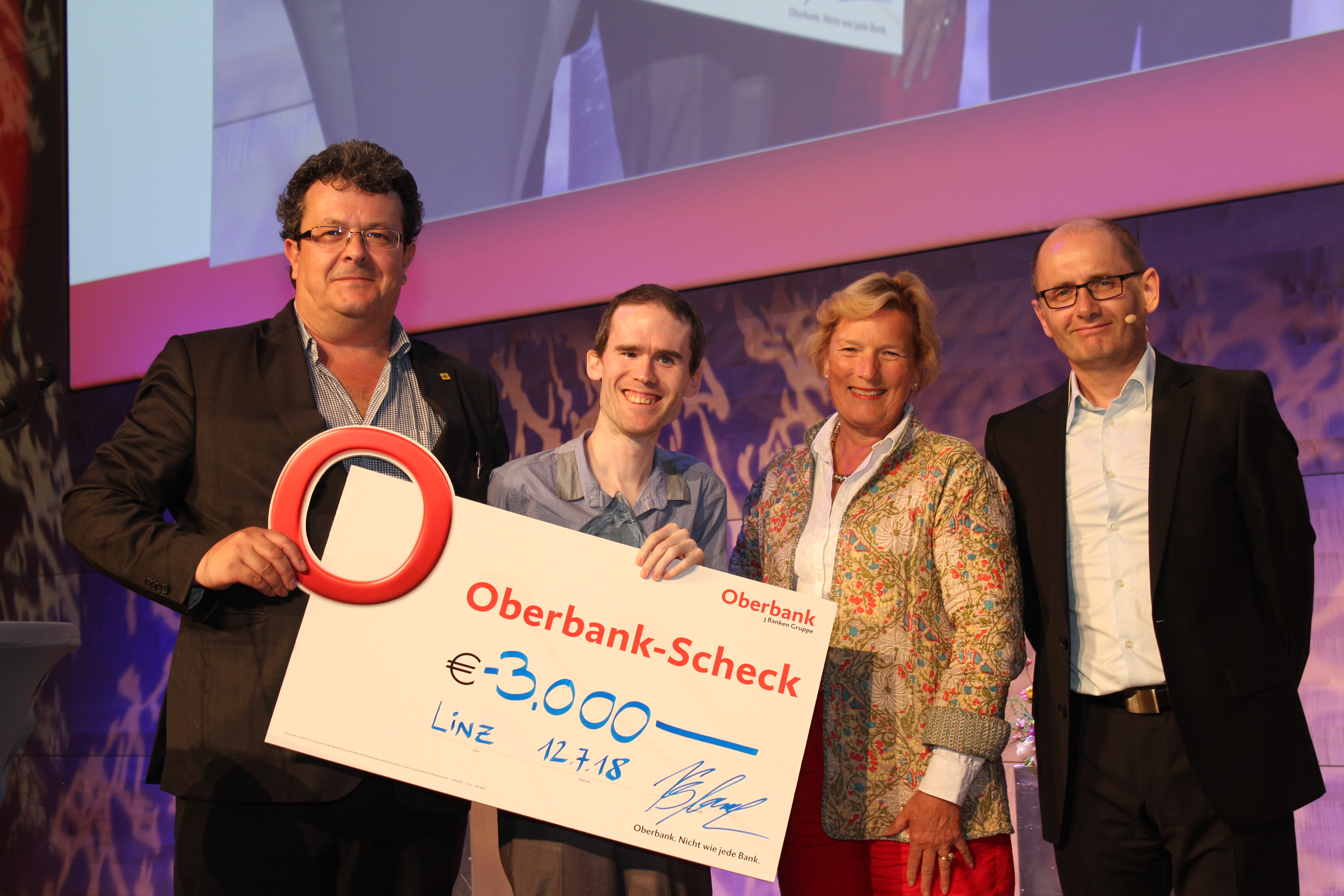 for outstanding achievements in the field of accessibility. 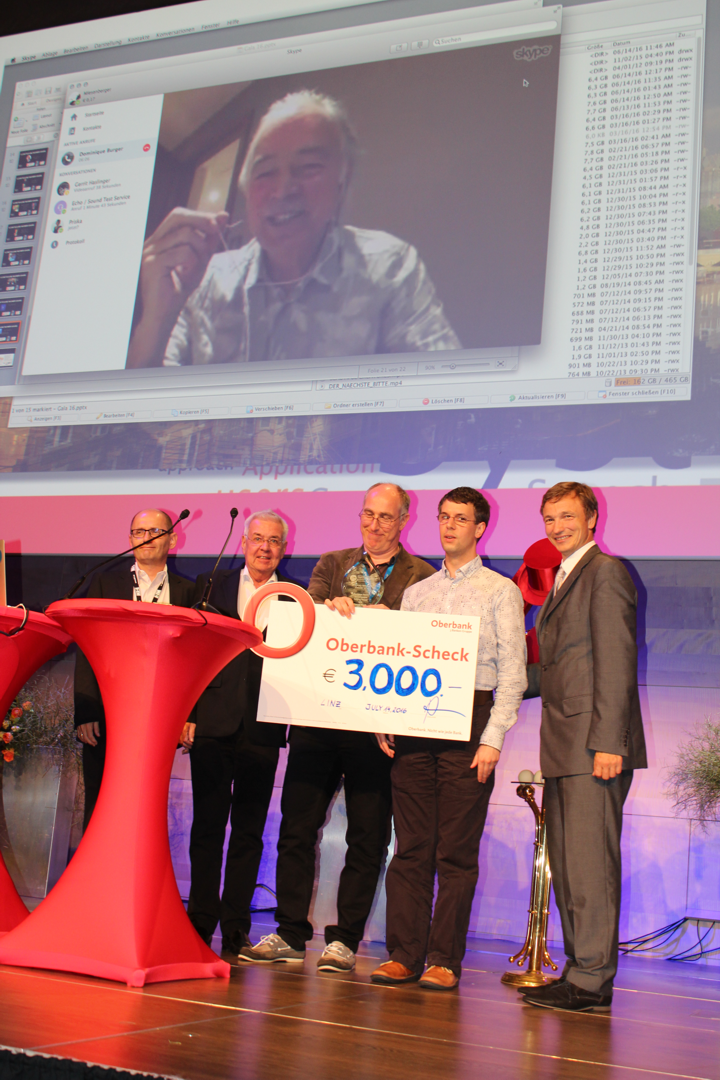 for outstanding achievements in the field of accessibility of mathematics.

for their outstanding achievements in advancing Assistive Technologies and Accessibility over the last decades. Read more about the background of the TRACE Centre. The award was handed over to the founder and director of the TRACE Centre, Dr. Gregg Vanderheiden. 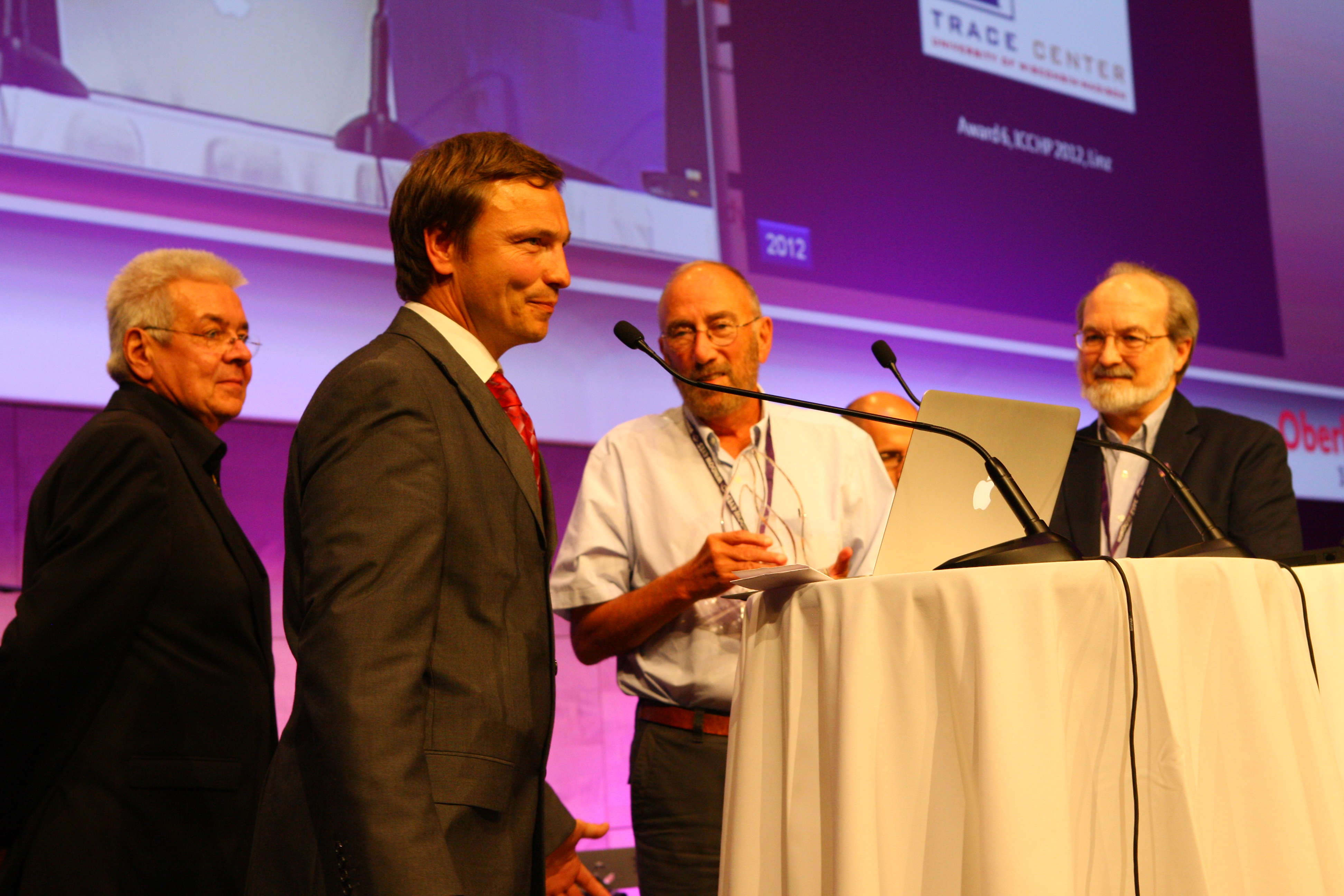 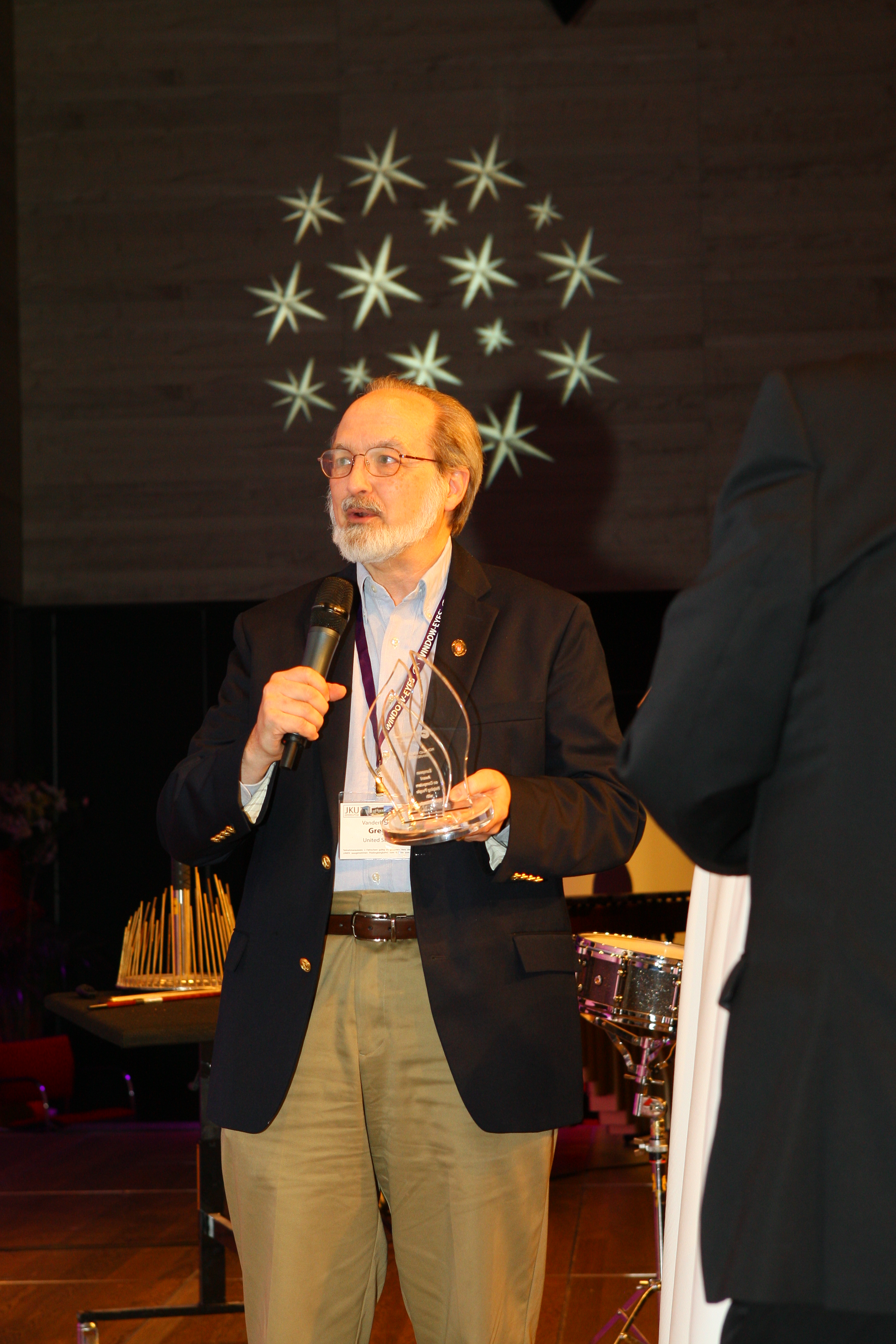 The nomination committee decided to split the 2010 award. Harry Murphy and Joachim Klaus are awarded for their life long dedicated work to establish services for people with disabilities. These services became models for initiatives around the globe. In addition Harry Murphy and Joachim Klaus are recognised for their support of ICCHP since its beginning.

Harry Murphy is the founder and former director of the Centre on Disabilities at California State University at Northridge (CSUN), USA, and the CSUN conference. He acted as general chair for ICCHP for many years.

Joachim Klaus is the Managing Director of the Study Centre for Visually Impaired Students (SZS) at Karlsruhe Institute of Technology in Germany which has become a model for many other support centres in Europe and beyond. Since its beginning he is part of the Programme Committee of ICCHP, he organised the conference in Karlsruhe in the year 2000 and acts as publishing co-chair since 2000. 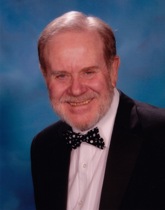 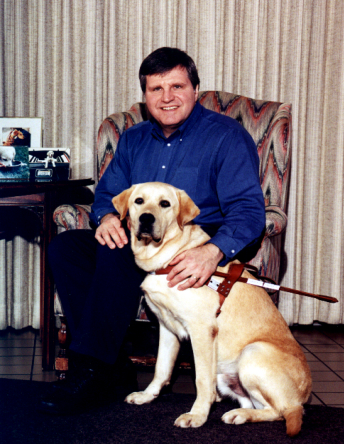 for dedicated work for equal rights and opportunities for people with disabilities having world wide impact and work at the National Science Foundation.

for scientific work and software development in the field of Assistive Technologies, in particular to make them available in developing countries.

for their engagement and development for guidelines and tools for web accessibility.

former heads of the Institute Integriert Studieren on the occasion of the 15th anniversary celebration of the institute.

for the co-founders of ICCHP, on the occasion of his 50th birthday.

founder of ICCHP and the Institute Integriert Studieren, on the occasion of his 50th birthday.